The Google Play Games Beta is now available for Windows 10 and 11 users. With the beta, gamers can play mobile games on their PC’s. The advanced graphics allow for immersive and fun gaming experiences from your desktop or laptop to take you away from all of those mundane tasks that need completion at work. 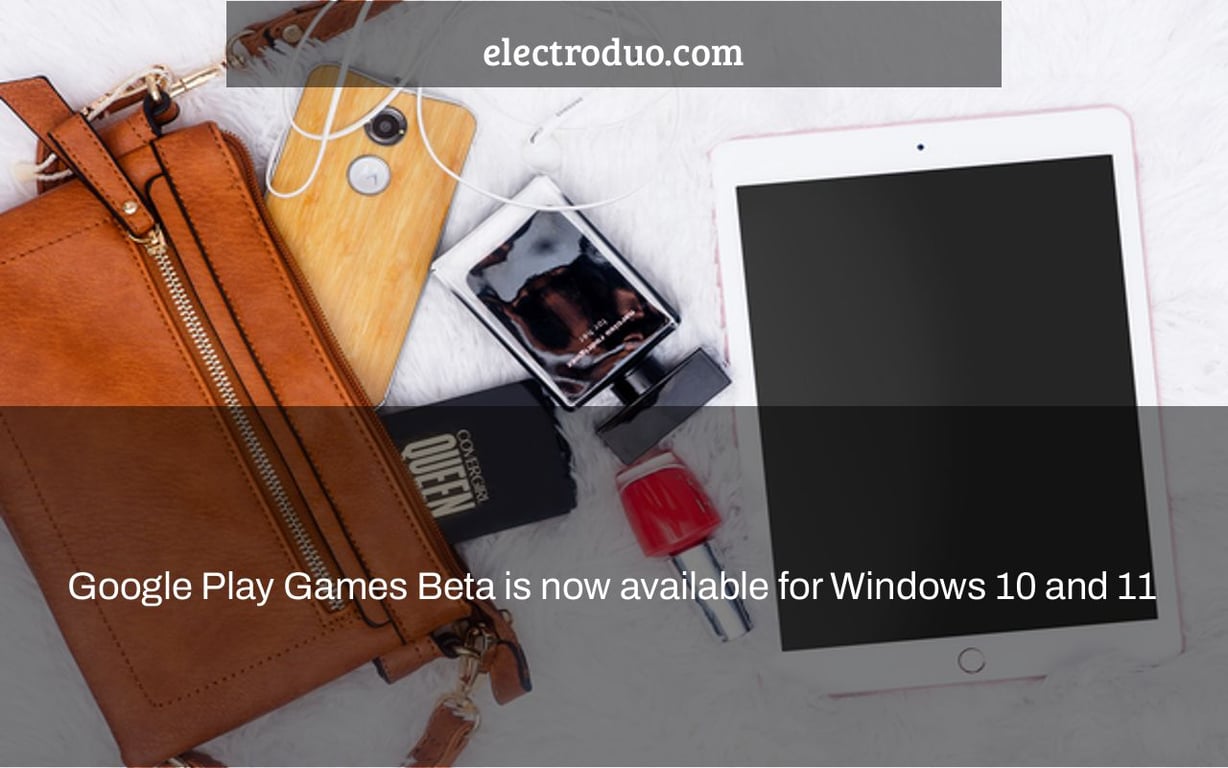 Google surprised everyone when it announced in December that its Google Play Games service will be accessible for Windows PCs in 2022.

You’ll be happy to learn that it’s already occurring, and the Beta version’s deployment process has begun in a few nations.

Thanks to Microsoft’s relationship with Amazon, users will be able to sideload APKs even if they have Windows Subsystem for Android (WSA) installed.

Only a few countries get access to the Google Play Games beta.

For customers in Hong Kong, Taiwan, and South Korea, Google has released a test version of Android games for Windows PCs.

Residents in these areas may register on the official website to get access to Android games on their Windows devices.

There are several considerations here, such as the fact that the Windows Subsystem for Android does not provide Google Play services by default.

As a result, you can easily sync your progress and collect points across compatible Google Play devices, and it also supports Windows 10, unlike WSA.

Even while certain workarounds exist for installing and operating Google Play services on Windows 11 via WSA, it is not officially supported.

Google also said that it works directly with developers to ensure that their games are optimized for PCs and that all relevant input devices are supported.

On the most recent website dedicated to people who are interested, the firm gives further information and offers support.

Users who sign up will, of course, be added to a waiting list, with invitations being issued out in stages, beginning with three nations for the time being, but the program will be extended to new countries throughout the year.

And, given that this service also extends Google Play compatibility to Windows 10, it may be considered a better rival to Microsoft’s Windows Store App for Windows 11.

10 Services to Save You From Procrastination